Past EventFinancing Your Business Through An Angel Deal

Is your company a good match to receive an Angel investment? What do Angels look for before writing a check? Do you have a solid management team, a scalable product or service that produces a large amount of revenue in a short time frame, the ability to accept advice and coaching? The long-time leader of the New Mexico Angels’ will answer these questions and any others that you toss his way during our combination luncheon presentation/workshop.

John Chavez has served as the President of the New Mexico Angels since 2008 and has been an active angel investor since 2003 — http://www.nmangels.com. John is a co-founder and general partner in NMA Ventures a New Mexico Catalyst Fund and is Managing Director of New Mexico Start-Up Factory I, II and III. Outside of the Angels, John is the President of Tafoya and Brainerd Partners LLC, a nationwide business development consulting firm. Prior to his work in consulting, John served as Cabinet Secretary of the Taxation and Revenue Department for former New Mexico Governor Gary Johnson. During his six year tenure as Tax Secretary he also served as the President of the Federation of Taxation Administrators for one year. John received the following degrees from New Mexico State University: Master of Business Administration, Bachelor of Art in Economics and Bachelor of Business Administration in Finance. 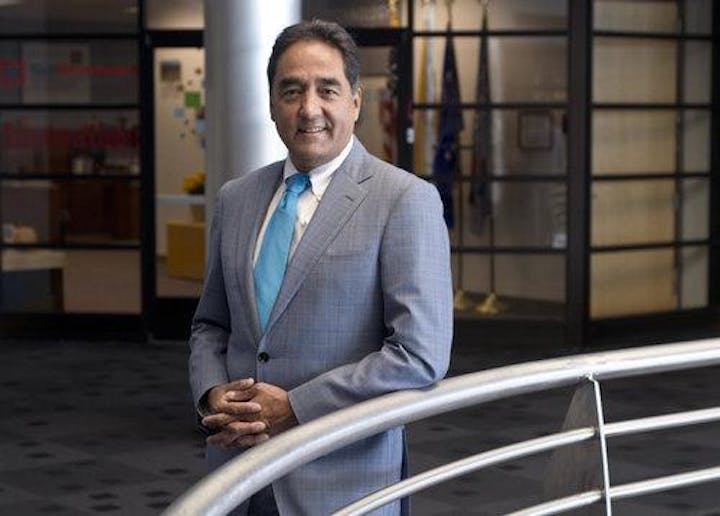 Financing Your Business Through An Angel Deal