On September 8, 2011 the U.S. Senate passed a patent reform bill, the “Leahy-Smith America Invents Act,” which was subsequently signed into law by President Obama on September 16. The final Senate vote was 89-9, reflecting broad support for patent reform legislation in this Congress-the Senate passed its version of the bill (S. 23) by a vote of 95-5, and the House bill (H.R. 1249) passed by a 304-117 margin. It is widely believed that this patent reform measure is going to usher in considerable changes in how patents are obtained and enforced in the United States.

The recently passed patent reform act, “Leahy-Smith America Invents Act” changes the nature of the patent process from “first to invent” to “first to file”. NMBio presented their views to our congressional delegation in June of this year. We wanted to provide you with the position paper. Please click to view. 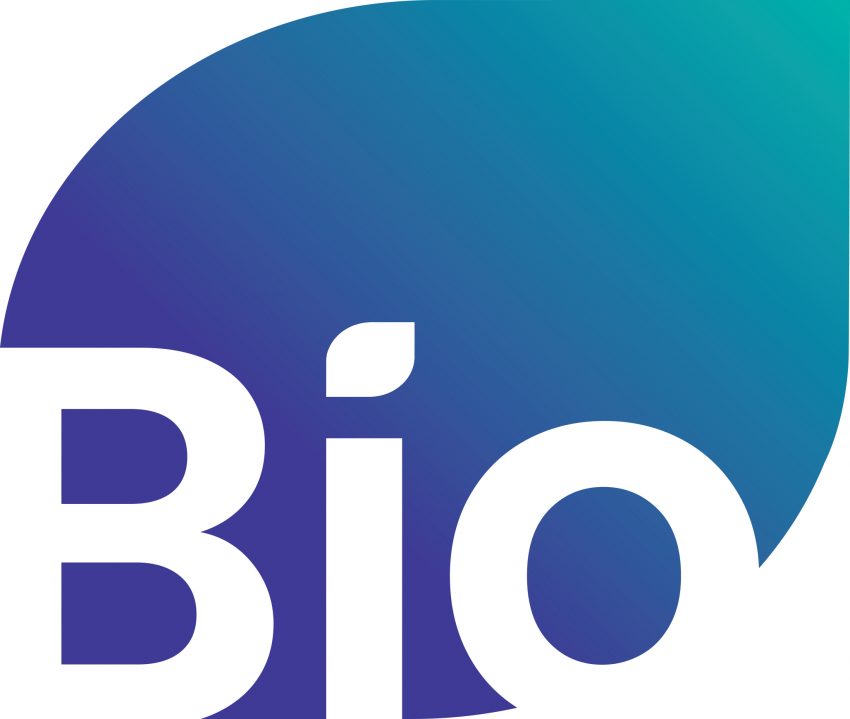